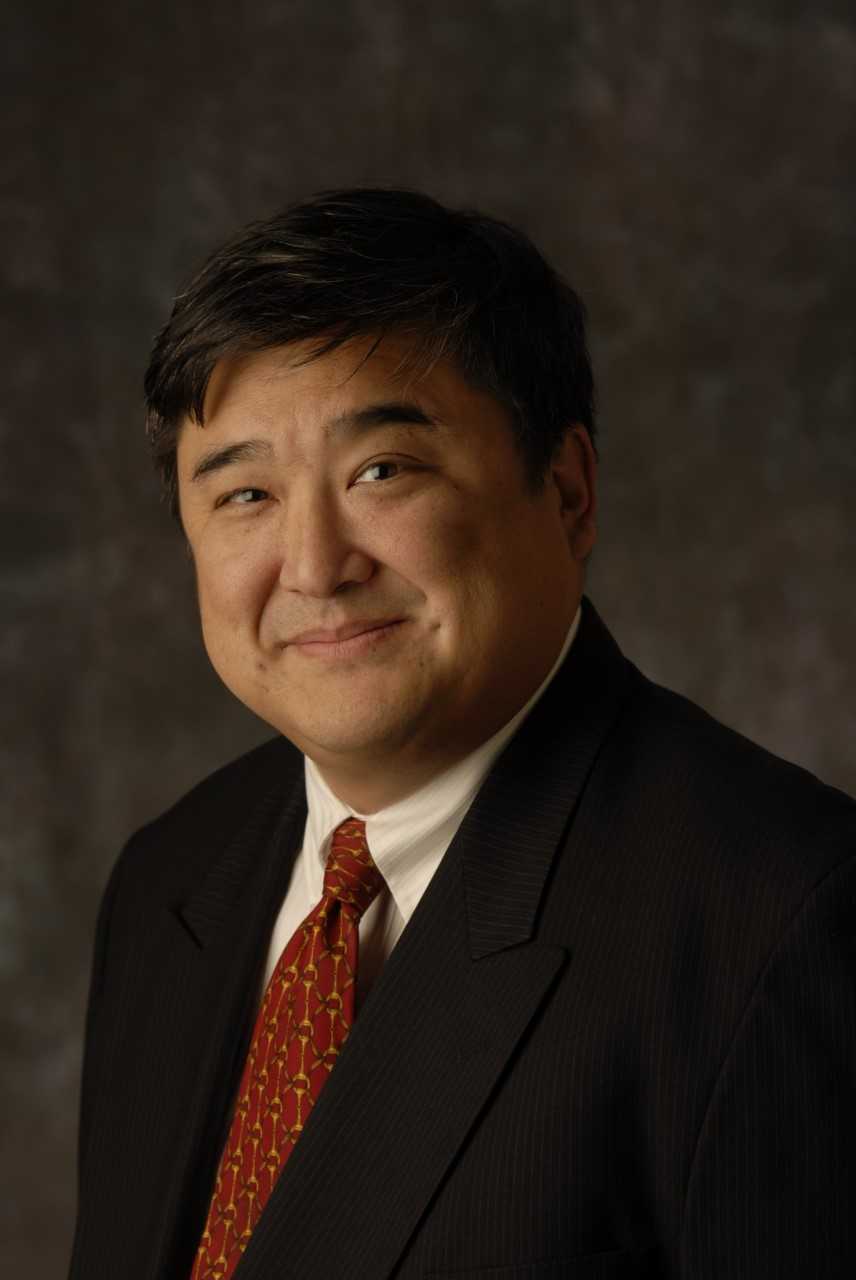 Ronald Chen served as Dean and Co-Dean of the Law School (and the predecessor School of Law–Newark) from 2013 to 2018. Prior to his tenure as dean, he served as Vice-Dean and Associate Dean for Academic Affairs from 1994-2006 and 2010 ti 2013. In June 2018, the University Board of Governors bestowed on him the title of University Professor, with the universitywide privilege of teaching and conducting research and educational activities across disciplines and schools. Professor Chen is also a Distinguished Professor of Law and the Judge Leonard I. Garth Scholar. In 2020, he became a Faculty Associate of the Eagleton Institute of Politics.

Professor Chen earned a bachelor’s degree from Dartmouth College in 1980 and received his J.D. from Rutgers Law School with high honors in 1983, where he was editor-in-chief of the Rutgers Law Review and the Saul Tischler Scholar and received the Alumni Senior Prize. He served as law clerk to the Honorable Leonard I. Garth of the United States Court of Appeals for the Third Circuit, and then was associated with the firm of Cravath, Swaine & Moore until 1987 when he returned to the law school as a member of the faculty, where he has taught courses in Contracts, Federal Jurisdiction, Mass Media Law and Church-State Relations. In addition, Professor Chen has appeared numerous times in state and federal court litigating civil rights, civil liberties and constitutional law cases. He currently continues this work through the Constitutional Rights Clinic.

From 2006 to 2010, Professor Chen was on leave of absence from the law school while serving as the first Public Advocate of New Jersey in 13 years when the Department of the Public Advocate was restored in 2006. As a member of the Governor’s Cabinet, he was charged with providing advocacy for a number of specific constituencies, including elder citizens, persons with disabilities, mental health services’ consumers, and ratepayers, and was generally given standing to represent the public interest in legal proceedings. His areas of focus included eminent domain reform, voters’ rights, affordable housing, childhood lead poisoning prevention, deinstitutionalization of persons with developmental disabilities and mental health services’ consumers, and affordable energy for ratepayers. As Public Advocate, he was named chair of the Governor’s Blue Ribbon Advisory Panel on Immigrant Policy, which was charged with making recommendations on how state government can best assist immigrants to integrate into the New Jersey community.

He currently serves as Chair of the New Jersey Supreme Court Advisory Committee on Professional Ethics, as a member of the New Jersey Law Journal editorial board, the Advisory Board of the New Jersey League of Women Voters, and the NJ Supreme Court Historical Society Advisory Board. He has served on numerous ad hoc committees and working groups for the New Jersey judiciary. He chaired the New Jersey State Bar Association Committee on Legal Education from 2003-2006, and chaired the Third Circuit Lawyers Advisory Committee from 2002-2003. In 2019, Governor Phil Murphy appointed him as Chair of the Governor’s Task Force on EDA Tax Incentives and as his delegate pursuant to N.J.S.A. 52:15-7 to investigate the administration of programs by which billions of dollars of tax credits were awarded to private entities under the Economic Opportunity Act of 2013.

He was named the New Jersey Law Journal’s “Lawyer of the Year” for 2007, in large part because of his work in using state constitutional principles to prevent eminent domain abuse. Among the other awards he has received are the Fannie Bear Besser Award for public service given by the Rutgers School of Law–Newark Alumni Association, the 2007 Mel Narol Excellence in Diversity Award given by the New Jersey State Bar Association, the 2002 Roger Baldwin Award bestowed by ACLU-NJ for contributions to civil liberties, and the 2001 Outstanding Achievement Award and the 2016 Trailblazer Award, both bestowed by the Association of Asian and Pacific American Lawyers Association of New Jersey.

Outside of the legal profession, Professor Chen is actively involved in the sport of rowing, and served as an umpire at the 1996 Atlanta Olympics and numerous other domestic and international rowing championships. He has served as Vice-President and Board member of the United States Rowing Association, and currently serves as Chair of the Masters Commission and a member of the Council of the Fédération Internationale des Sociétés d’Aviron (FISA), the International Rowing Federation.