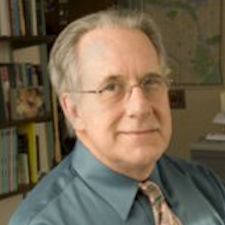 Rick Lau taught at Carnegie Mellon University before coming to Rutgers in 1990. His specialties are American politics and political psychology. His chief research interests include political cognition and political decision-making; media effects in political campaigns; institutional means for improving democratic representation; and the role of self-interest in political attitudes and behavior. His research has been supported by the National Science Foundation, the National Institutes of Health, and the Ford Foundation.