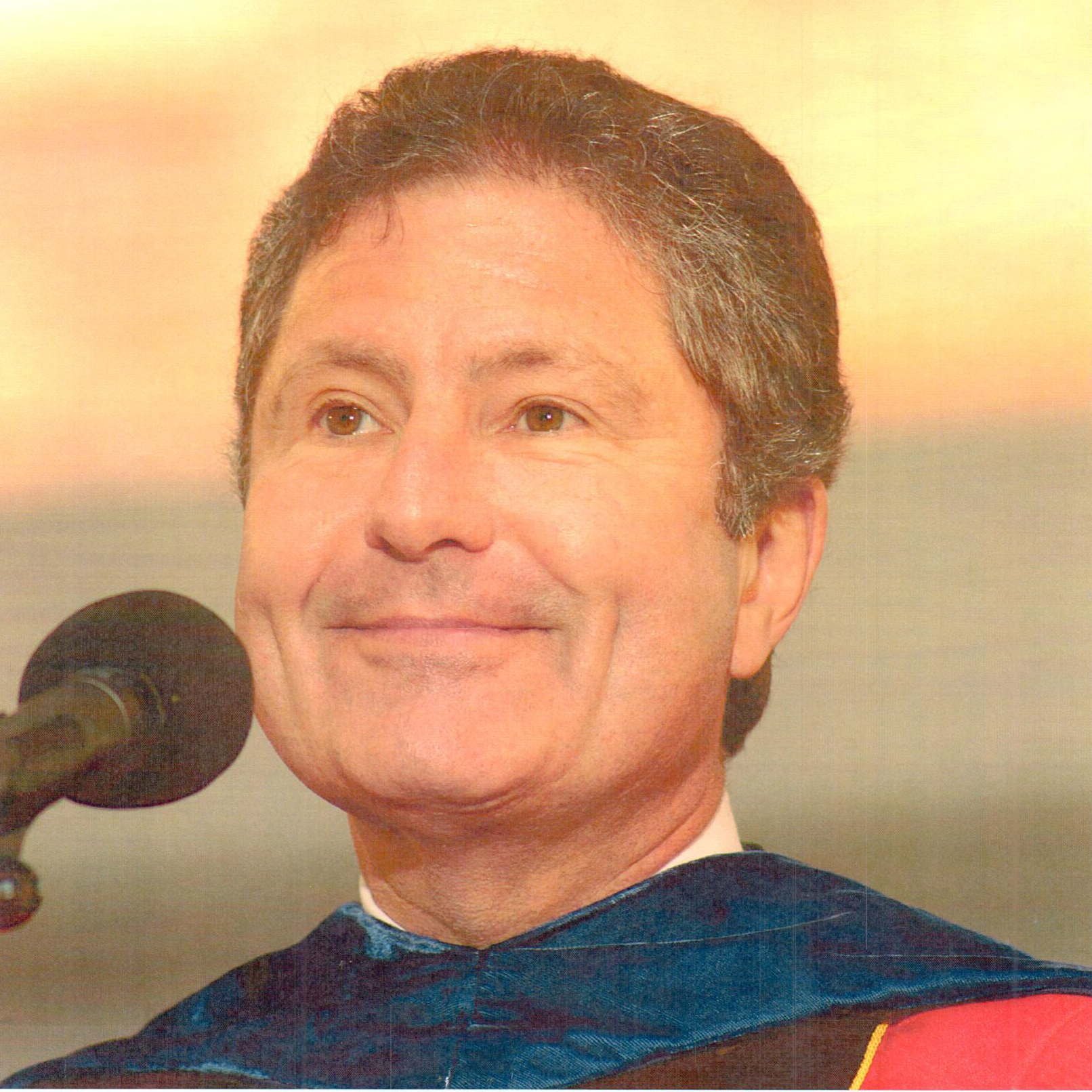 Distinguished Professor of History and Education; and President Emeritus, Board of Governors; Faculty Associate

Richard L. McCormick is president emeritus of Rutgers, The State University of New Jersey. He served as the university’s 19th president from December 1, 2002, to June 30, 2012. During his tenure, Rutgers greatly expanded its enrollment and budget, substantially reorganized and reinvigorated undergraduate education on its New Brunswick Campus, invested in research areas of interdisciplinary strength and global impact, transformed the Livingston Campus in Piscataway into a destination of choice for students and a hub of professional education, and revamped its alumni relations program to more effectively serve Rutgers’ 400,000 living graduates. In a billion-dollar fundraising campaign launched by Dr. McCormick, the university raised more than $650 million before the end of his tenure. In the final year of his presidency, Rutgers realized a longstanding goal of returning medical education to the university’s portfolio when the New Jersey Legislature passed a bill to integrate nearly all units of the University of Medicine and Dentistry of New Jersey into Rutgers.

Over his decade in office, Rutgers increased its student diversity as well as its students’ academic profile. The university also built an infrastructure of programs and services for student veterans and established the Rutgers Future Scholars program to mentor and encourage teenagers from the university’s host communities to pursue a college education, with the promise of a tuition-free Rutgers education for any student who earns admission. This website provides an archive of his major speeches, communications to the Rutgers community, and other information about his presidency.

Dr. McCormick, a scholar of American political history who began his academic career on the Rutgers faculty in 1976 and later served as provost of University of North Carolina at Chapel Hill and president of the University of Washington, returned to the faculty upon the completion of his Rutgers presidency. In 2012, he was awarded an honorary doctorate from Rutgers for his achievements and service as president.