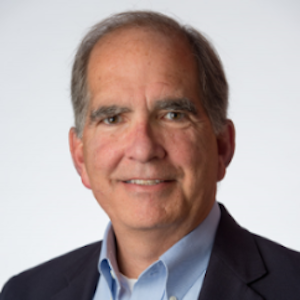 McDonough, Rutgers University’s senior vice president for external affairs, is a communications, political and public affairs specialist with over 25 years of experience in the private sector and at the highest levels of state and federal governments. From 1996 through 2000, he served as director of communications and press secretary for New Jersey Governor Christine Todd Whitman, where he was chief spokesman and the architect of communications and public affairs plans to promote the governor’s image and initiatives. He previously served as New Jersey assistant state treasurer, twice as chief of staff for a member of the US House of Representatives, associate staff member for the House Appropriations Committee, and executive director of the NJ General Assembly.

McDonough has consulted on or directed dozens of state and federal political campaigns in the US and in the emerging democracies of Eastern Europe. He has provided media training to cabinet ministers and other officials in Russia, Iraq, Israel, Palestine, Ukraine, Romania, Kosovo, Uzbekistan and the Republic of Georgia. He also served as an international election observer for the presidential elections in the Republic of Nigeria. Articles by McDonough have appeared in The New York Times, The Star-Ledger, The Philadelphia Inquirer and the Moscow Times. McDonough has taught the Eagleton Graduate Seminar in American Politics for Fellows since 2001. He has been a guest lecturer at the State University for the Humanities in Moscow, Russia, and at the Bloustein School at Rutgers. He lives in Pennington, New Jersey and is a graduate of Lehigh University in Bethlehem, Pennsylvania.