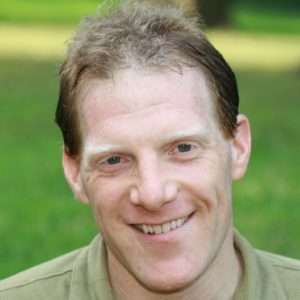 David Greenberg is a professor of history and of journalism & media studies at Rutgers University, New Brunswick, and a frequent commentator in the national news media on contemporary politics and public affairs. He specializes in American political and cultural history. His most recent book, Republic of Spin: An Inside History of the American Presidency (W.W. Norton, 2016) examines the rise of the White House spin machine, from the Progressive Era to the present day, and the debates that Americans have waged over its implications for democracy. Greenberg’s first book, Nixon’s Shadow: The History of an Image (W.W. Norton, 2003) won the Washington Monthly Annual Political Book Award, the American Journalism History Award, and Columbia University’s Bancroft Dissertation Award. Calvin Coolidge (Henry Holt), a biography for the American Presidents Series, was published in December 2006 and appeared on the Washington Post’s list of best books of 2007. He also co-edited Alan Brinkley: A Life in History (Columbia University Press, 2019) and he is currently writing a biography of Rep. John Lewis for Simon & Schuster.

Formerly a full-time journalist, Greenberg is now a contributing editor to Politico Magazine, where he writes a regular column. He previously served as managing editor and acting editor of The New Republic, where he was a contributing editor until the 2014. Early in his career, he was the assistant to author Bob Woodward on The Agenda: Inside the Clinton White House (Simon & Schuster, 1994). He has also been a regular contributor to Slate since its founding and has written for The New Yorker, The Atlantic, The Washington Post, The New York Times, Foreign Affairs, Daedalus, Dissent, Raritan, and many other scholarly and popular publications. He lives in Manhattan with his wife, Suzanne Nossel, and their children, Leo and Liza.