The Trial of Adolf Eichmann: Documentary Viewing and Discussion

Temple Emanu-El in Edison and online via Zoom

The Trial of Adolf Eichmann: Documentary Viewing and Discussion 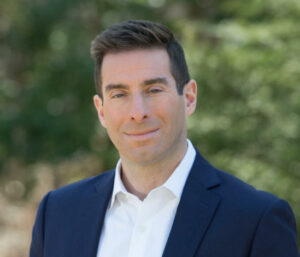 Elie Honig will host a viewing and discussion of his documentary commemorating the 60th anniversary of the trial of Adolf Eichmann, widely known as the “Architect of the Holocaust.” Honig is an Eagleton faculty associate, member of Temple Emanu-El, CNN Senior Legal Analyst, and bestselling author of Hatchet Man: How Bill Barr Broke the Prosecutor’s Code and Corrupted the Justice Department.

Eagleton Faculty Associate and CNN Legal Analyst Elie Honig created a new CNN documentary that premiered on October 15, 2021, titled, “60 years ago, we saw the face of evil.” The documentary marks the 60th anniversary of the 1961 war crimes trial in Israel of Adolph Eichmann, the Nazi “Architect of the Holocaust.”

In December 2018, Rutgers University’s Elie Honig participated in a program from the Miller Center for Community Protection and Resilience and The International March of the Living, featuring Gabriel Bach, Eichmann Trial Prosecutor and Former Justice of the Israeli Supreme Court.

That program laid the foundation for a special CNN Documentary to mark the 60th anniversary of the 1961 war crimes trial in Israel of Adolph Eichmann, the Nazi “Architect of the Holocaust.”

In the piece, Honig interviews Gabriel Bach, who was one of the prosecutors of the trial, and Michael Goldmann-Gilead, who was the lead investigator. During the interview, both Bach and Goldmann-Gilead share their vivid memories of the trial and remarkable wisdom on what it means now, generations later.

Honig, an alumnus of the Eagleton Undergraduate Associates Program, also shares his own family history, including connections to his grandparents who survived the Holocaust. Watch the documentary.

Elie Honig serves as a CNN Legal Analyst. He provides commentary and analysis for CNN on-air and in print on breaking news relating to criminal justice, national security, and other legal issues, including a weekly column and on-air segment “Cross-Exam with Elie Honig.” Honig also serves as a faculty associate at the Eagleton Institute of Politics.

Honig obtained his undergraduate degree from Rutgers College (New Brunswick) in 1997. As a Rutgers undergraduate, Honig was selected as an Eagleton Institute Undergraduate Associate; completed the General Honors Program; served as a student government officer; and was inducted in the Cap and Skull Society. 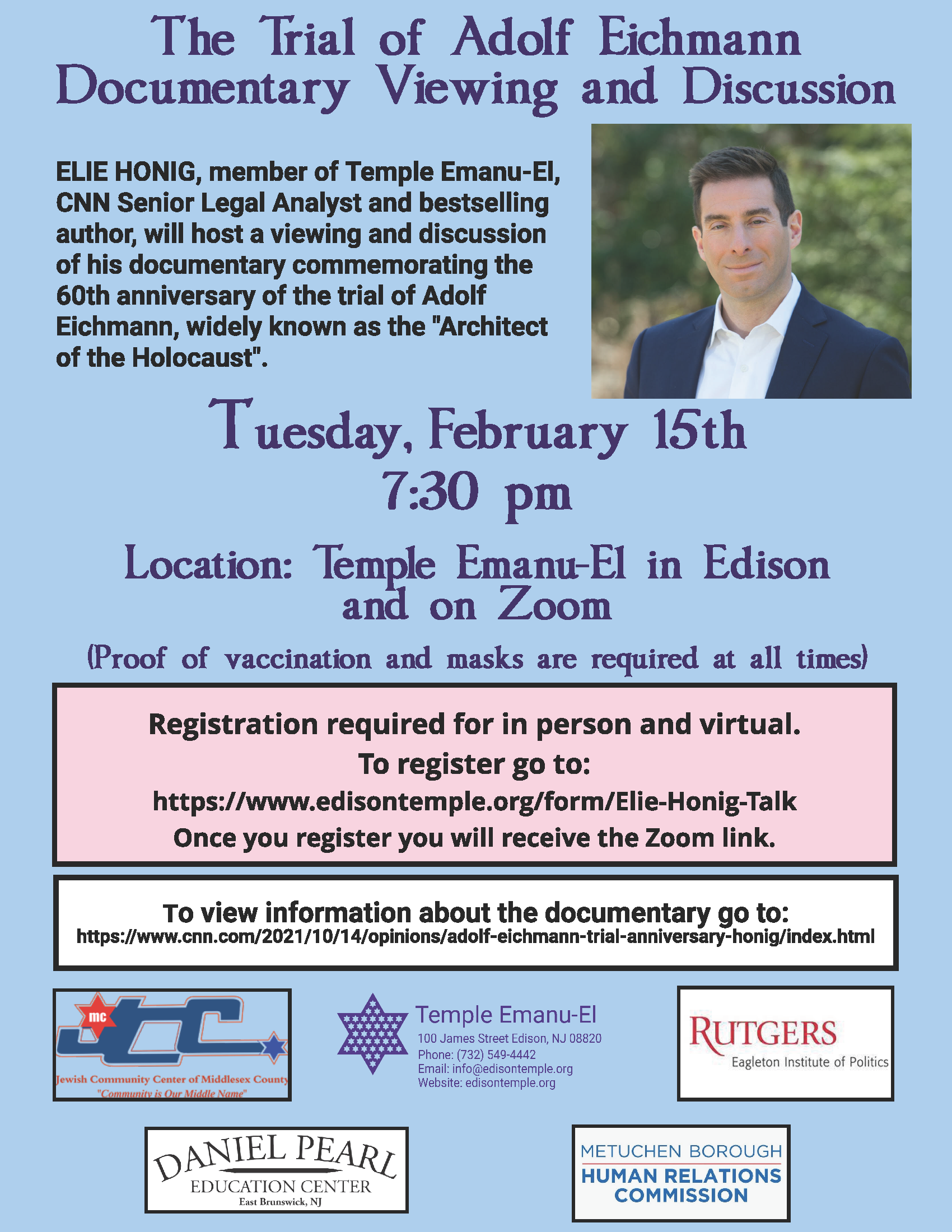