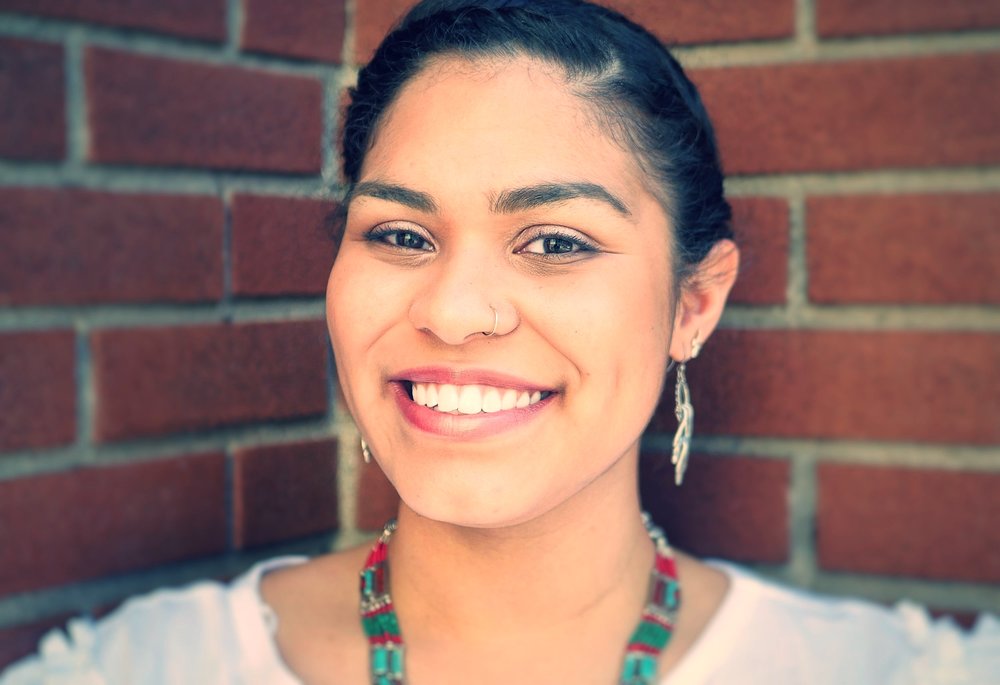 Christabel Cruz is the director of NEW Leadership™ at the Center for American Women and Politics. Christabel is a current Ph.D. candidate in the department of political science at Rutgers University-New Brunswick where she is majoring in women and politics and minoring in American politics and race & ethnicity politics. Her graduate research explores Latina candidate emergence and political ambition in local ethnic politics. Christabel has previously worked as a part-time lecturer and teaching assistant at Rutgers University, where she has taught various political science courses, including Women & American Politics, as well as pedagogical courses for first-time college instructors. She has additionally worked in undergraduate student affairs at Rutgers University for many years in the offices of First Year Engagement, Learning Communities, and Multicultural Engagement. She graduated with a B.A. in Political Science and Art History from Rutgers in 2011, where she was also an Eagleton Undergraduate Associate. She received a Graduate Certificate in Women’s and Gender Studies from Rutgers University in 2013.