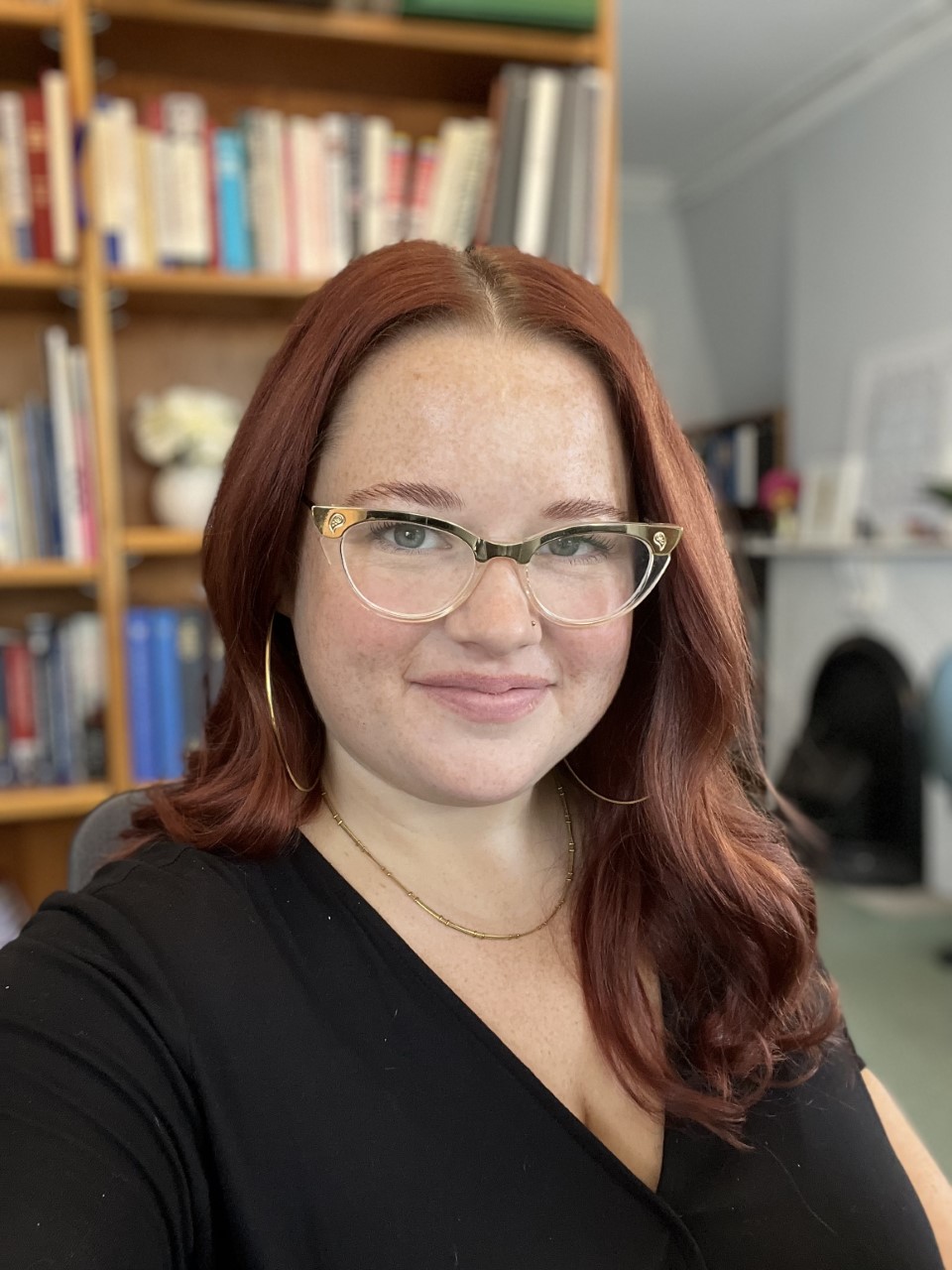 Hill is the data services manager at the Center for American Women and Politics (CAWP). She manages research, collection and organization of current and historical information about women’s political participation. She responds to inquiries from the media, scholars, activists, officeholders and the general public. Each semester, Hill oversees a team of interns and student workers whose work is critical to the Center’s ability to provide accurate and up-to-date information.

Previously for CAWP, Hill worked on #WhoTalks, a project in collaboration with GenderAvenger and the Women’s Media Center that monitored gender disparities in election commentary among cable television outlets during the 2016 presidential election. Since completing her master’s practicum at CAWP in 2015, she continues to explore the significance of gender and representation in the political arena.