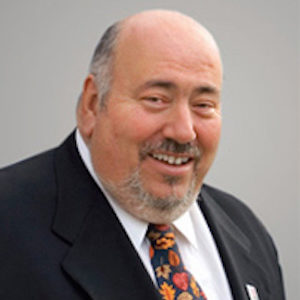 Doria attended New York University and Fordham Law School and received his doctorate in organizational leadership and education administration from Columbia University Teachers College in 2000. Doria has received over 200 awards and citations from both public and private groups. Since 2003, Doria has been an adjunct faculty member at Eagleton, where he co-teaches the Perspectives in American Politics class for Graduate Fellows with Pete McDonough. He is currently dean of the School of Education at Saint Peter’s University.