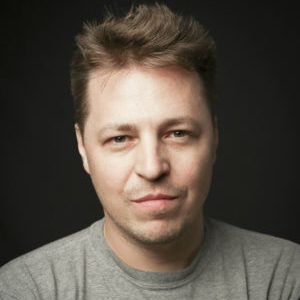 Originally from Boise, Idaho, Clapp relocated to New Jersey in 2001 and worked for several years as general director of Angles Photo Agency. Since 2007 he has been at Eagleton, where he currently manages the creation and archival of video productions for the institute’s various centers and programs, and assists the building services coordinator. He is also an award-winning independent composer and multimedia producer and performs original music on national tours, broadcasts, and recordings with numerous artists nationwide.